Differences Between Selling on Amazon vs. eBay 

Home  /  General Articles   /   Differences Between Selling on Amazon vs. eBay 
By Siana Emery

There are many things to consider when looking into selling on Amazon vs. eBay. Launched only a year apart, Amazon and eBay have been ecommerce giants longer than just about everyone else. These platforms boast the largest customer base, and are consistently two of the top-performing ecommerce platforms. It is wise to list your products on one or the other, but which one is right for you and your business? There are arguments for both, and in the end, it’s up to you to decide.

For many years, eBay was the go-to for places to sell online. However, as Amazon has grown and expanded, it has now become challenging choosing which platform to use.

While eBay and Amazon both have massive user networks, eBay comes nowhere close to touching Amazon. In 2021, eBay had approximately 187 million worldwide users, while Amazon boasted 200 million, just in Prime members. Additionally, Amazon’s yearly revenue has only been exponentially increasing, while eBay’s has remained relatively stable.

That being said, both platforms have a larger user base that most other ecommerce sites. Because eBay and Amazon are both familiar and trusted platforms, users often begin their searches on one of these sites.

Partly because eBay only sells third-party products, there is only one fulfillment option: to store, pack and ship orders yourself. Amazon, however, also offers FBA, which puts the order fulfillment responsibilities on them instead of the seller. Click here to read more about Amazon FBA!

While fees are higher when using FBA, the program stores, packs and ships your products for you, allowing you to focus on other aspects of your business. This can make a huge difference if you are making a large number of sales. However, some sellers may prefer to do order fulfillment themselves, which is an option on both eBay and Amazon.

Regardless of the platform, there will be fees associated with it.

When selling on eBay, you will have to pay a couple different fees. One is the insertion fee, which is a charge when creating a listing. However, sellers are given a certain amount of free listings each month. EBay also takes a percentage of the sale price, after shipping and handling. There are also optional fees, such as those to upgrade your listing so it stands out. Overall, eBay’s fees are less than Amazon’s.

On Amazon, fees vary depending on what kind and what size of product being sold, as well as its fulfillment method. For those using FBA, there are monthly storage and fulfillment fees. All Amazon sellers have to pay either per-item fees or subscription fees, depending on the type of account. Additionally, if a customer requests a refund, Amazon will charge for processing that.

EBay has been a marketplace for third-party sellers since its inception, whereas Amazon has morphed over the years to become one.

EBay doesn’t restrict what can be sold based on the quality of a product. Whether an item is brand new or falling apart, sellers on eBay can list nearly anything. The auction model of eBay also lends itself well to selling second-hand goods, as well as for giving customers the chance to buy newer items at a more competitive price.

However, Amazon may be a more convenient place for newer items. Amazon is also known as the better marketplace for used books.

Amazon or eBay? Both? Ultimately, it comes down to your unique business. Amazon may be better for larger scale businesses, whereas eBay may be more well suited to the smaller company. However, both marketplaces have pros and cons for every kind of retailer.

No matter what you decide, let Listing Mirror help you manage your ecommerce ventures. Try our 14-Day Free Trial today! 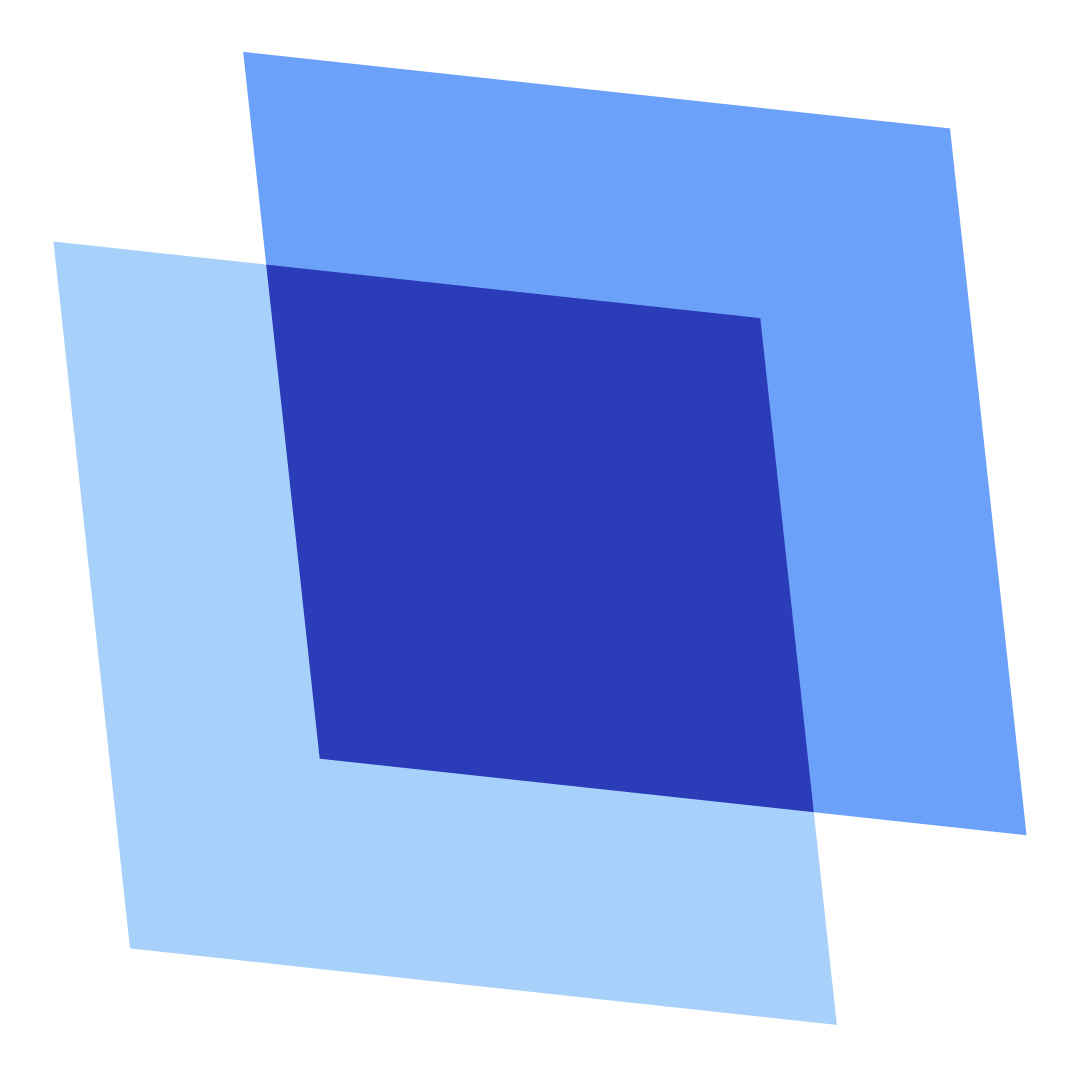 General Electric and Amazon are now partners in an effort to stop counterfeiters from selling counterfeit products that may harm consumers.

How Amazon is Building a Drone Delivery System

Drones are serving every industry and here we look into how amazon is building a drone delivery system to get shipping to the next level.